‘Sounds’ like a great design – How to take UX Beyond Visual

The sound of an alarm ringing, the sizzle of butter, the scrap of toast followed by the not-so-amusing honks during the commute dictates most of our morning. And after reaching work? There are the familiar clatter of keyboards, chit-chat of colleagues, the buzz of your smartwatch nudging you to move, the snappy notifications for meetings, emails received, sent, reminders, deadlines missed…!

Yep, there are many sounds around us.

So why should we care about more sounds? Why should we even consider learning about sounds at the UX level when designing a product when we barely get to hear each other over the din?

There are just two primeval reasons to explain why – attention and feedback.

The Science Behind Sound Design or UX Sound

In today’s world, when everything and everyone craves attention, brands should use sound effects to be top of the mind. It could be the only distinguishable space left in your brain because we are usually visually overloaded daily.

Let’s take the case of all the teamwork apps, for instance. The designers who gave their sweat and blood to Slack, Asana, and Microsoft Teams (and the list continues) may not like what we say, but there are similarities among these.

It could be the flow, how the contacts/ chats section is on one side versus the other, and so on. And, of course, the psychology of human interaction cements these aspects as well. Their notification sound sets them apart (besides their brand color). Slack has a distinctive ‘knock’ for alerts, for instance.

Now, we know that some sounds can be intrusive. But some can be oh-so-gratifying! Apple, for instance, has been masters at employing sound UX. They have introduced a 3D Touch haptic sound update when interacting with your notifications. It almost feels like the team scourged your subconscious brain and put that sound there! Or that fitness app you are using that sends you a tiny literal victory sound to celebrate your achievement. Or the Tudum of Netflix, a precursor to all that mindless binge-watching. Sigh.
The point is – that someone or a team has designed all these sound notifications in our lives. They were perfectly composed and underwent several revisions to be delivered to you – the customer – in your pockets, wrists, and pretty soon, even on your glasses.

Why Consider UX Sounds for Your Business?

In a world where digital products show more than we need to see, sound lets us, even subconsciously, tell them apart. It’s crucial and increasingly common to determine whether an experience is successful. If you do it right, you can (not so) subtly guide users to take action. But if the sounds are obtrusive, you could risk prompting your users to flee from your product.

Also, in this day and age, it is imperative to consider sound a crucial piece in accessibility tech. For a brand to be inclusive, its interfaces should consider sound for feedback without jarring.
To understand the science of sound and how it helps design a ‘sound’ brand identity, we need to get some basics straight.

UX sounds, if designed well, can help both the users and the app owners with a seamless experience.

As discussed earlier, sounds help in grabbing attention or giving feedback. So, we need to narrow in on what works depending on your product and your audience. Then, adept designers would start thinking from the user’s perspective before suggesting a “sound style guide” (more on this coming up).

The best way to identify use-case scenarios is by looking at the user flow. It will guide you on where sound can enhance the full user experience. For example, should it be after successfully signing up? Is it to send a cue if an upload goes wrong? Is it to prompt the user to take action about something?

Designers arrive narrow in the apt sounds keeping two usability principles in mind – sound similar to a physical object or sounds that emote feelings and experiences.The first is called Skeuomorphism, a method that makes digital interfaces flow quite similarly to their analog counterparts. Referencing Apple again, especially their Notes app that mimics a yellow lined paper pad, on which if a file is deleted, you will hear the crumble of paper.Skeuomorphism sounds are considered user-friendly. What is missing, though, is emotion. As a result, many designers only use such sounds if they want the users to recall 90s nostalgia.

A much more humanized, elegant approach is to emote through sounds. By comprehending the science behind sounds, designers can suggest emotive sounds that evoke emotions. Unlike Skeuomorphism, metaphor sounds don’t demand literal visual or sound recognition. Take the app Discord, for example. When somebody joins the call, a bright note plays, which evokes a joyful feeling of friendship. And when someone leaves the call, a mellow note accompanies.

Again, all this depends on what your brand stands for.

The Need for a ‘Sound Style Guide’

For a consistent and cohesive user experience, it is essential to have a sound style guide. Similar to a brand book, or a content style guide, it will help establish your brand identity at every touchpoint. For example, a meditation app can benefit from natural sounds like water drops and windy whispers, while a task-managing app will benefit from emotive, jubilant notes.

UX Sounds Should Be Simple

As Dieter Rams, the iconic product designer, would say, “Good design is as little design as possible.”

Sounds should be crisp in their intent and indicate priority when needed or feedback as required. We are talking about micro-interaction, where sounds don’t last more than 0.3 seconds. And it has to be done just right in order to make an impact.

You can always reach out to us to get more sound info on UX. 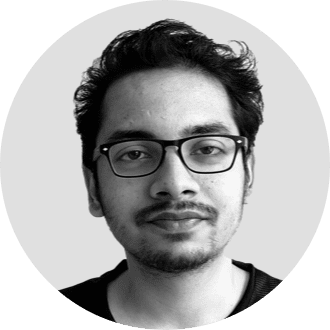 Author Akshay Dafade
Akshay is the Lead UX Designer at Pepper Square and he has defined the user experience for some of the finest global brands over the last four years. 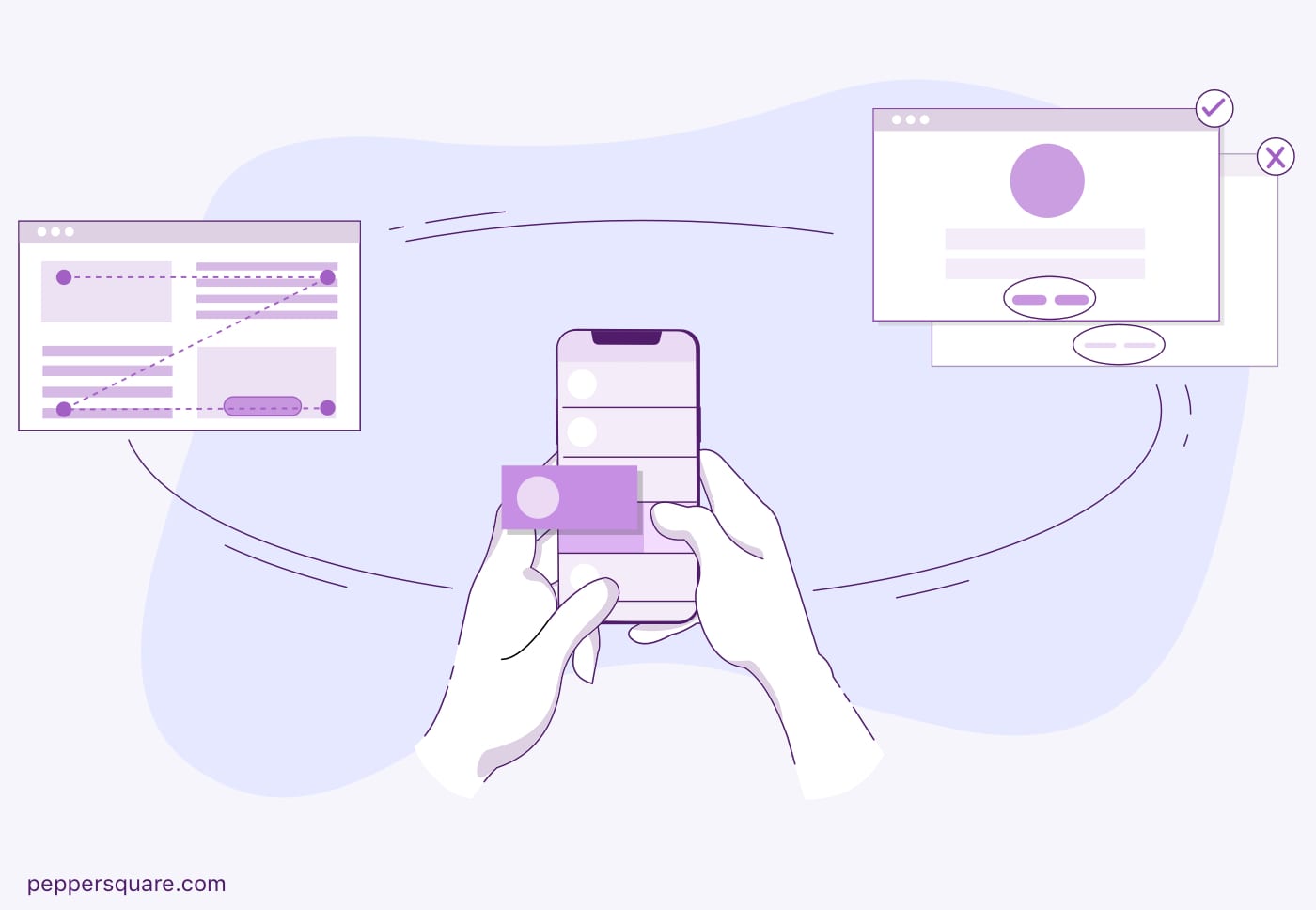 Usability Testing: Why is it a New Competitive Advantage?