Judging an App by its Icon – What Compels us to Open Certain Apps?

You can run, you can hide, but you can’t escape using mobile devices.

There is an app for everything after all. From switching on the lights to tracking health, we are slaves to the modern equipment that have literally morphed into our personal assistants.

And so, waking up to statistics like how the average American checks their phone about 262 times per day or, once in 5.5 minutes, may not come as a shocker anymore! Neither is the fact that 88% of time spent on mobile is on apps.

While this may translate into new business for mobile app design and development firms, the two main actions that users take are –

With millions of apps available on the market, what is the first thing that catches the users’ attention? What makes them download, open, and use an app?

It is the icons.

The more attractive your icon is, the more downloads and installs the app will receive. However, what attracts one user may not appeal to the other. We’ll touch upon this point later in the post.

For now, let’s focus on what Apple highlights in its Human Interface Guidelines – “Your icon is the first opportunity to communicate, at a glance, your app’s purpose.”

We couldn’t agree more with the sentence. An app icon is more than a tiny graphic that resides on devices. It represents the software as the visual anchor and tells a story of the brand. It is more than what meets the eye and can’t be overlooked. Here are some instances to support the fact:

Since an icon’s primary goal is to communicate a concept quickly, when done well, it compels the users to open an app.

A study by Ho, Chun-Heng (Department of Industrial Design, National Cheng Kung University) ; Hou, Kai-Chun (National Taichung University of Education) notes some common factors that contribute to the attractiveness of app icons, which are as follows:

The study sheds light on the benefits of using attractive app icons in the competitive landscape of app stores. These eight factors are crucial for UX UI design agencies to understand the correlation between the app icons and user responses.

In the same study, users belonging to diverse backgrounds exhibited different emotional responses toward the icons. This is another important aspect that designers should consider during the app icon design process.

So, you can’t design one flashy icon and rest, thinking that it will eventually rule hearts. The idea here is to take your target audience into consideration and design an app that’s going to appeal to them collectively.

Icons – the good and the bad.

A bad icon may lead to users abandoning the app altogether. Just like any other design elements, they are conceptualized, tested for usability and quality, and documented.

Since icons take up a lot of screen real estate, enormous amounts of hard work and research renders can reduce the visual noise, appearing no less than a beauty on the screens.

Good icons on the other hand, lead to:

At Pepper Square, we follow the best practices for app icon designs. Our aim to simplify every software product interface translates seamlessly into the prototypes. Here’s what we recommend for putting your best app icon forward for the users:

Have an awe-inspiring mobile app concept? Partner with us to bring it to fruition from the icon design to a complete UX UI design overhaul. We’re here to deliver work of top-notch quality.

Sucheta is the Associate Content Director at Pepper Square with 12+ years of extensive experience working with global brands across different industries.

Sucheta is the Associate Content Director at Pepper Square with 12+ years of extensive experience working with global brands across different industries. 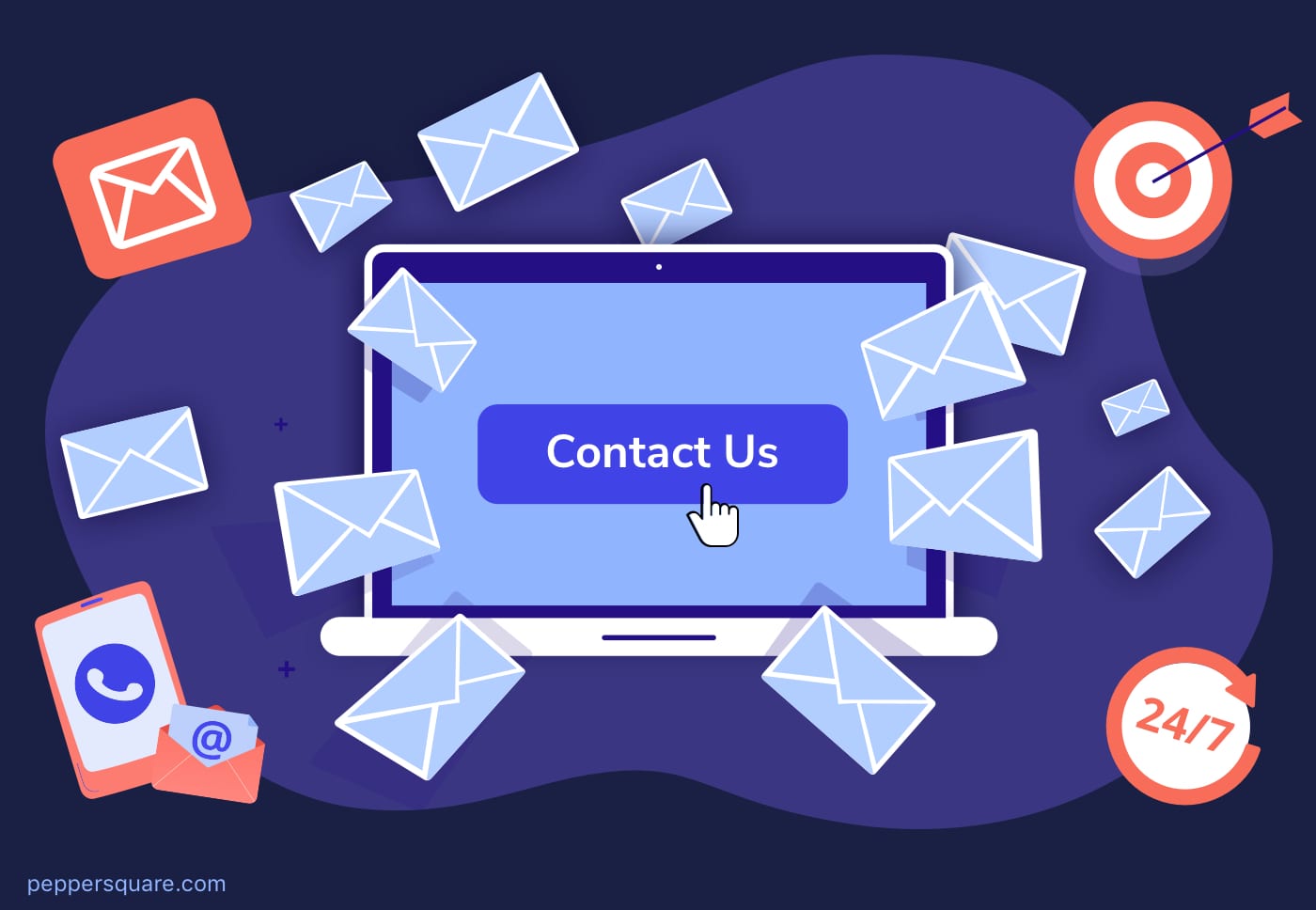