Whether in life or design, we’re typically given two options. The one we choose defines who we are and where we go from here. But this piece isn’t about metaphorical choices.It’s about how designers choose two different paths to reach the same destination. Why do some designers choose Adobe XD to Figma and vice-versa? What lures them to make this choice?

Does Figma have the upper hand? It may seem so. With over 15000 users compared to Adobe XD’s 8000, Figma has a 10.88% market share in the Collaborative Design and Prototyping category.

Adobe XD only has a 5.66% market share in the same category.

Let’s look at some of the other key differences and what should be the ideal pick for UX UI design teams:

What are the Best Features of Figma?

Figma is excellent for those who can’t keep track of their one million and one thoughts. By incorporating bulleted and numbered lists in your UI/UX designs, you can organize data and highlight information that matter most in vector designs. Figma allows up to five indentation levels, and you can include bullet components in various colors, strokes, and effects.

Figma makes designing a collaborative and real-time affair. You can also connect multiple accounts and stay logged in with up to 10 Figma accounts. Switch from one workspace to another from the top-left corner of the screen. To switch accounts, click on the top-right corner of the Figma screen.

Also known as Figma’s ‘component library’, it is a component management module.  With variants, you can clean up duplicate versions of the same component and merge them to build a team asset library. You can also chunk similar components in a single container. This makes collaboration more straightforward as each member knows what to look for and where.

Figma has a robust community platform where users can publish projects. Collaborators, designers, and other users can take elements from their work, tweak and build on them, or examine and learn from these projects. As thousands of creators contribute, you can leverage material design kits, detailed Figma templates, exclusive plugins, and an open figures illustration library.

Designers who haven’t discovered the joys of using Figma typically rely on third-party tools for project updates and design mockups. For each member to stay on top of the game, they need to download and transfer multiple files. However, with Figma exchanging prototypes and updates with team members happens over real-time.

What are the Benefits of Figma?

Why choose Figma over Adobe XD?

Choosing Figma over Adobe XD isn’t an easy choice as many factors come into play. Most importantly, it depends on the sort of designer you are. Since Figma is a web-based tool, your design file is a web link. It’s a collaborative workspace where the entire team can view, make iterations, and share feedback. It’s time-saving and makes the feedback loop more streamlined. On the other hand, in Adobe XD, designs work in one space but are shared in another.

For Adobe XD fans, Figma is no match. Here’s why.

What are the Best Features of Adobe XD?

Adobe XD understands the importance of time and how designers are expected to churn out thousands of iterations every day. With Adobe XD’s Repeat Grid, you can repeat elements quickly while creating new designs. To adjust the grid’s margin, hover, click, and drag the edges of the elements.

The Pen tool enables designers to draw or map out paths quickly. You can also add, move, or edit anchor points and adjust curves while drawing paths with the pen. The pen also allows one to edit vector objects imported into Adobe XD.

Since it’s all the rage this season, why not jump on the bandwagon and 3D your way into a client’s heart? With Adobe XD, you can transform elements, individual components, layers, and groups into three dimensions. As a result, you can modernize your design and create the best in futuristic ideas and next-gen AR/VR experiences.

A great feature that Adobe XD boasts is that it keeps everything in one place. You don’t have to worry about email chains that get lost in the way and, more importantly, get annoying. Eliminate the hassle of downloading or attaching large files. Use a direct link that opens the prototype in your browser. You can also leverage an in-built comment feature to share feedback or clear doubts.

One of the biggest reasons designers prefer XD over other tools is that it’s lightweight and doesn’t consume many system resources. XD documents are typically light and can be sent as email attachments instead of using third-party cloud-based sharing tools. If you haven’t noticed it, try opening an XD document and a Photoshop document at the same time. The timeframe shouldn’t surprise you.

What are the Benefits of Adobe XD?

Why choose Adobe XD over Figma?

Whether you’re a rookie or a ninja, using Adobe XD will feel easier than Figma, owing to the former’s clean, simple, and intuitive interface. While Figma functions all on its own, you can pick and choose when using XD. Use Photoshop to edit, source graphics from Illustrator, and animate your heart out with After Effects and bring it home to XD – all from the same account. If you live for prototypes, XD will not disappoint you. The prototypes feel real – as though you’re already at the final stage.

While the debate about XD vs Figma may be one that never ends and is purely subjective; here’s what the common consensus is. Both tools are helpful, but one is better than the other in different aspects. If real-time collaboration and feedback are crucial in your design process, Figma is the clear winner.

If you’re just about starting out, Adobe XD is easier to begin with. Figma is primarily cloud-based but XD is a desktop application that syncs with Adobe’s Creative Cloud.

Plugins are directly built-in for both Figma and Adobe XD. Figma costs more than Adobe XD. It’s priced at $12 per editor, per month for a year. On the other hand, XD subscriptions are $9.99 per month and $52.99 per month as a Creative Cloud app bundle.

The designers at Pepper Square swear by Figma. We believe in delivering exceptional designs and the art of storytelling. Most importantly, we believe that in everything we do, we do better when we collaborate. Connect with us, and we’ll be happy to show you how we Simplify Interfaces using UI UX design. 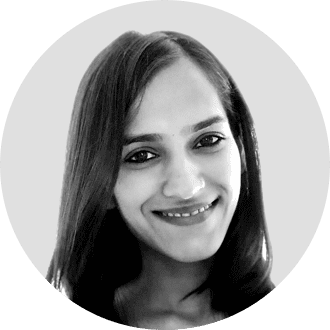 Alka is the Design Director at Pepper Square and she has defined the user experience for some of the finest global brands over the last seven years.

Alka is the Design Director at Pepper Square and she has defined the user experience for some of the finest global brands over the last seven years.

Judging an App by its Icon - What Compels us to Open Certain Apps? 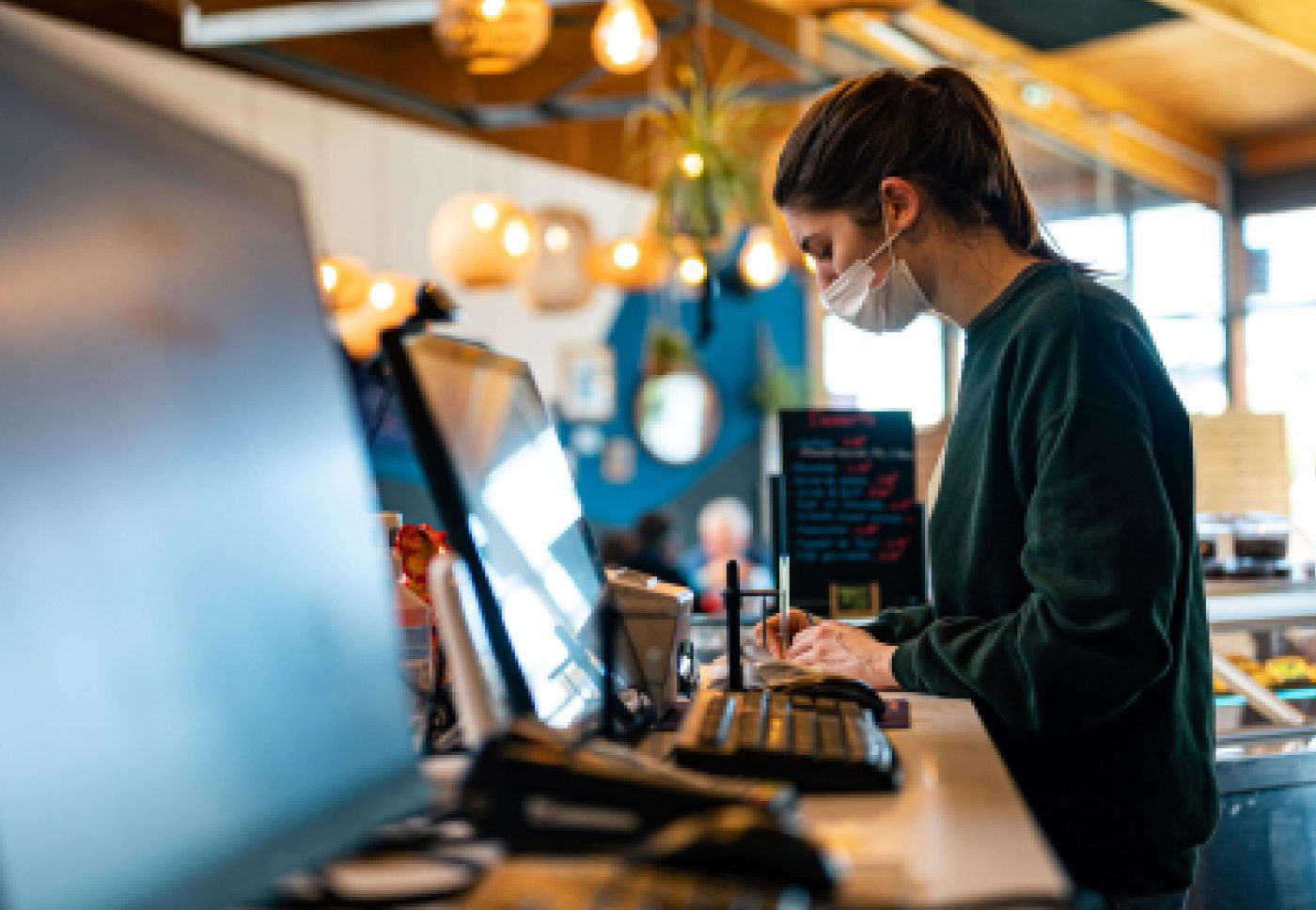 How can automation save restaurants from a big soup?